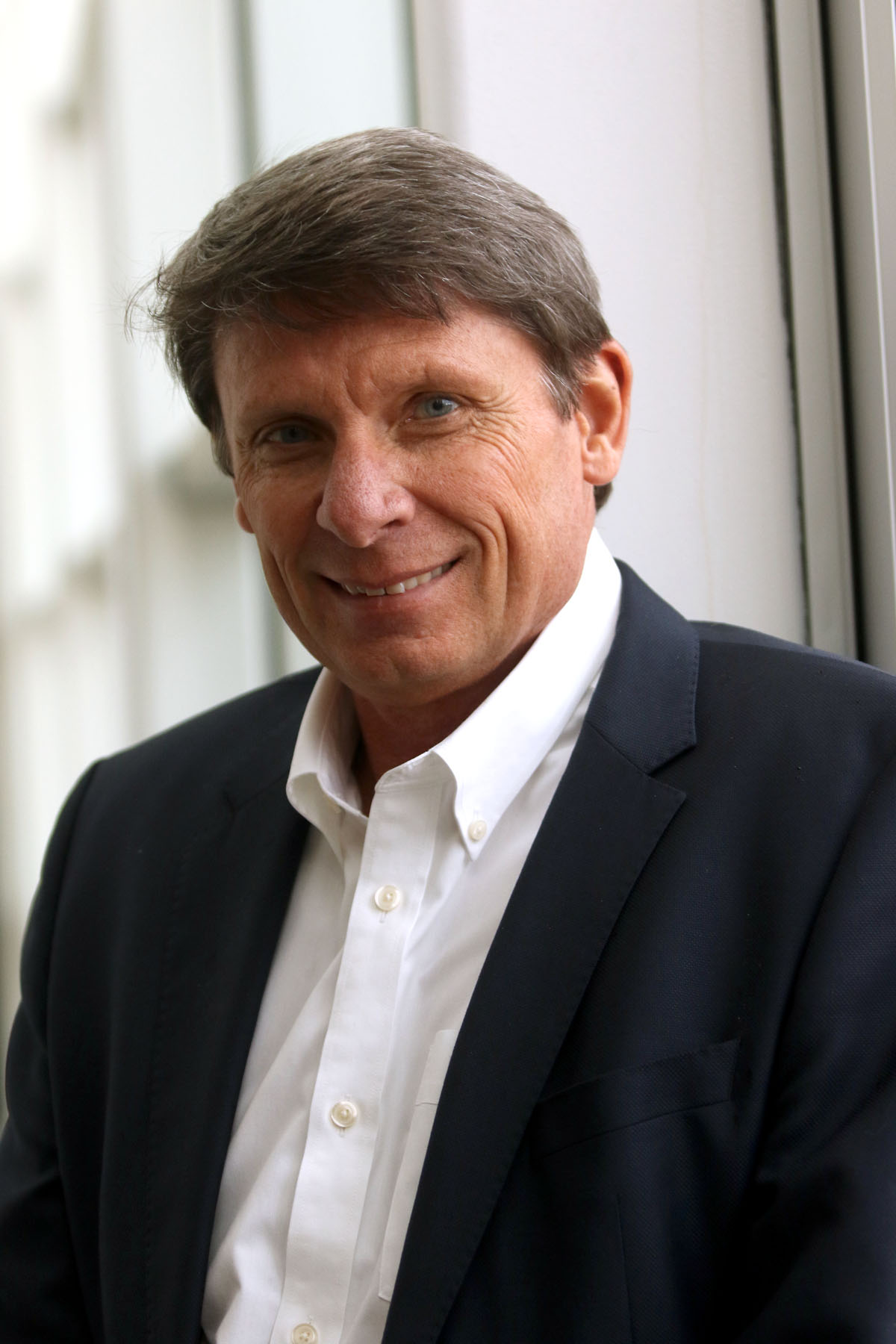 Dr. Thomas Duening is the El Pomar Chair for Business & Entrepreneurship at UCCS. He is associated both with the El Pomar Institute for Innovation & Commercialization (EPIIC) and the College of Business.

Duening has also been an entrepreneur since founding his first venture in 1984; an international consulting firm providing services to the electric utility industry. Duening’s career has moved in and out of academe and startups. After he sold his consulting venture in 1991, Duening became assistant dean of the University of Houston (UH) business school where he worked closely with internationally renowned scholar Dr. John Invancevich.

At UH, he co-founded the Center for Entrepreneurship & Innovation with William Sherrill, a former federal reserve governor. In 1997 Duening and Ivancevich founded U.S. Learning Systems, an e-learning company that was acquired by HighTechCampus.com in 1999. Duening next founded the Center for Entrepreneurship at the University of Houston-Downtown, and launched InfoLabs India, an outsourcing venture providing services to the international publishing industry and based in Bangalore, India. InfoLabs was acquired by ansrsource in 2008, and continues to provide services to publishers, colleges, and corporations around the world.

In 2004, Duening moved to the engineering school at Arizona State University where he founded the Entrepreneurial Programs Office. In 2006, he launched the Arizona Technology Investor Forum, an angel investing group that became the most active in the region. Now known as Arizona Tech Investors, the non-profit organization remains a vital part of the Arizona entrepreneurial ecosystem.

Duening arrived in Colorado in 2009 to join the El Pomar Institute for Innovation and Commercialization (EPIIC) at the University of Colorado Colorado Springs (UCCS), and to assume the role of El Pomar Chair for Business & Entrepreneurship in the business school. In 2012, Duening founded the UCCS Sports/Outdoors Business Plan Competition. This project attracted promising sports ventures from around the country to compete for cash awards. He co-launched The Garage at UCCS, a student venture lab, in 2016.

In 2018 he co-founded LuxStone of Colorado, a home improvement company offering Kohler products throughout the state.

He is currently the co-founder and research director for the EPIIC Venture Attractor™. The world’s first venture attractor, headquartered at UCCS, is focused on developing the region’s sports, lifestyle, and performance venture cluster. The concept is based on decades of research into the efficacy of industry clusters as vital drivers of a region’s economy.